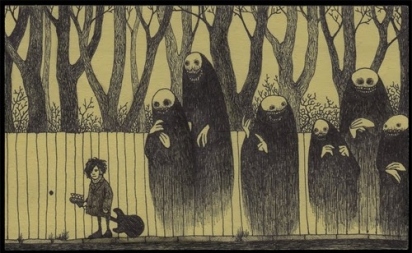 So your friends blew you off for another party. You’ve already burned through your horror movie marathon list twice. You can’t tell if the costume you bought this year was the ‘Sexy’ version or the ‘Sad’ one. Oh, what to do?

If you’re going to gorge on processed sugar alone, burn some of it off by rocking out to a few of these classics on your turntable of terror. At the very least, if trick-or-treaters bother you, these records will warn the little bastards/overly enthusiastic adults they strayed onto the wrong porch. 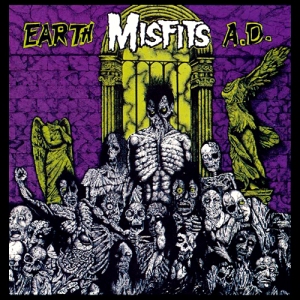 Misfits – Earth A.D./Wolfs Blood – It may not have the classic “Halloween” on it, but it is the most menacing record they did. But honestly, in a pinch, any Misfits (strictly Danzig era) will suit our purpose here. 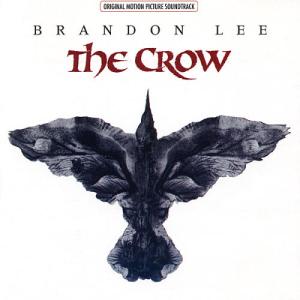 Various Artists – The Crow Soundtrack – This… record… has… everything. Vengeance, pleather, Ian Curtis’s reanimated corpse, people raving on MDMA even though we told them they were placebos. Sure to scare. 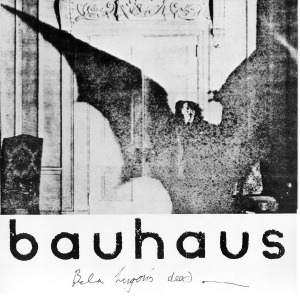 Bauhaus – Bela Lugosi’s Dead – The grandpappy of goth tracks. It may just be a single, but it’s long and eerie enough to dissuade village folk from miles around. 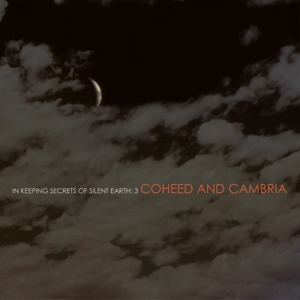 Coheed and Cambria – In Keeping Secrets of Silent Earth: 3 – All you really need is the nightmare fuel in the last 30 seconds of “Three Evils (Embodied In Love And Shadow),” but this record has plenty more songs about serial killing and dead people. And who could forget that one music video? 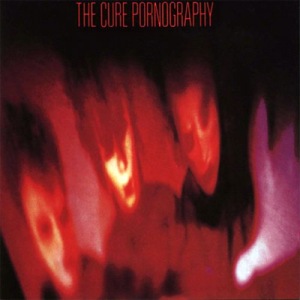 The Cure – Pornography – I’ll always remember listening to this album while reading the scene in Lord of the Flies with the dead parachutist taking flight once more during a storm. Suffice it to say, I’m scarred for life. 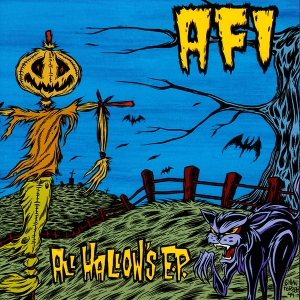 AFI – All Hallow’s E.P. – I managed to sneak in a cover of “Halloween” to the list! But the other songs on this EP are essential listening as well. If you don’t start playing this at midnight on October 1st, you’re doing it wrong. 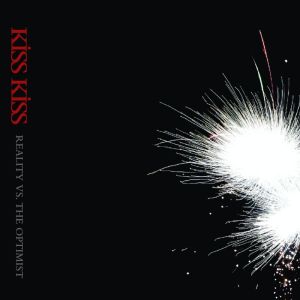 Kiss Kiss – Reality vs. The Optimist – This was a band for all seasons in its day, but this record gives the vibe of an ornate carnival where someone will die… of fun! (and of murder). Therefore it is perfect for Halloween. Jessica Lange really ought to cover one of these songs for AHS: Freakshow. 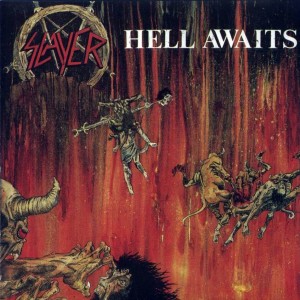 Slayer – Hell Awaits – This one wins out over Reign in Blood not only for its theme, but for the sheer amount of backmasking and demon vocal effects it features. Press play, and watch as the costumed hordes fall in their thousands toward damnation.

Thanks for reading! How do you like to get spooky scary?