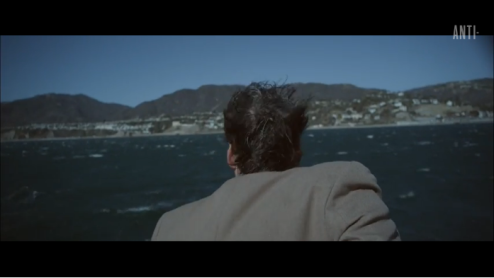 And now for a glimpse of the future. The new Title Fight album, Hyperview, will be released on February 3rd of next year. Will Yip, a fixture of Title Fight’s production and a fellow Pennsylvania native, returned to produce this album. He has worked with the likes of Circa Survive, Pity Sex, and La Dispute in the past.

Check below for the new album artwork and video:

“Chlorine” is a dark, dazzling jam, equal parts discordant and serene. The video features a Tom Selleck stand-in as the victim of an enigmatic plot on open waters. The ending is especially surprising. Enjoy!