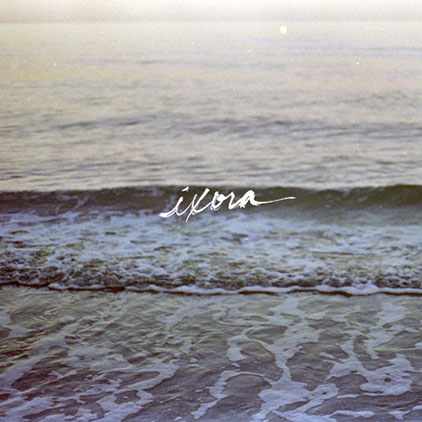 It’s been six years and one long hiatus, but Florida’s mellow maestros Copeland will be releasing their fifth LP on November 24 through Tooth & Nail Records. Few “emo revival” reunions have excited me as much as Copeland’s, and now you can stream their spectacular new record Ixora a week early via Spotify. Check it out below and pre-order on iTunes to get 3 songs before the official release. Pardon me as I listen to nothing else for weeks.