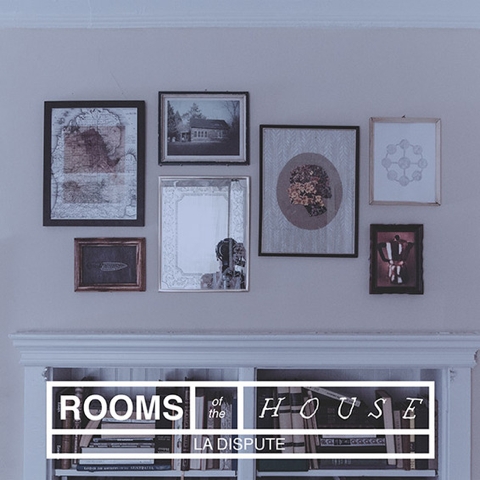 Hello and welcome to Abandon Hip! Let’s skip all the niceties and kick off our first post with Katherine’s (that’s me) favorite albums of the year so far. It’s been a dope-ass year for music so far, so let’s celebrate.

10. Young the Giant – Mind Over Matter

Released January 21 on Fueled by Ramen

Three years after their eponymous 2010 debut Young the Giant released their sophomore effort Mind Over Matter on FBR, and it is anything but a sophomore slump. With this release Young the Giant managed to hone and refine the catchy, guitar-driven sound that had captured the ears and attention of many on their debut. Vocalist Sameer Gadhia’s ethereal, versatile vocals and brilliantly simple lyrics are allowed to shine with the help of high production values and earwormy beats. No two tracks are alike, yet Mind Over Matter sounds entirely coherent as a whole–no easy task. Fans both new and old are sure to find something to love on one of the most re-playable releases of 2014. 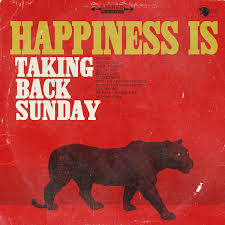 9. Taking Back Sunday – Happiness Is

Every day I’m thankful to Hopeless Records for nurturing part of the so-called “emo revival” and allowing some of my favorite independent-then-major-label-then-not-as-good-and-now-great-again bands to make excellent new records like this one. With the return of Taking Back Sunday’s original Tell All Your Friends lineup and hot off the heels of a tour celebrating that same seminal record, TBS released their sixth studio album and proved that they still have everything that you wanted to…tell all your friends about twelve years ago. Happiness Is is full of heartfelt, belt-out-in-your-car tracks that make this record their best in years. Adam Lazarra is still one of the most unique vocalists out there, and paired once again with the equally strong vocal and songwriting abilities of John Nolan, TBS show that they can still make you feel everything they always could. This album sure does take you…where you want to be (I’ll stop).

Favorite Tracks: “Stood a Chance”, “Beat Up Car” “Nothing at All”

8. Morrissey – World Peace is None of Your Business

This album may not have gotten great reviews, but it’s pretty clear that those reviewers just don’t get Morrissey. As someone who gets Morrissey more than most things, this album is truly spectacular. Full of Moz’s usual scathing, hating, hilarious, misery-laden lyrics and beautiful Mancunian vocals and subjects ranging from joyous celebration of a bull fighter’s demise to “babies full of rabies” to the futility of existence, this record brilliantly encompasses everything Morrissey does best. Including the deluxe edition bonus tracks (which you should, because they’re great), this album in a whopping 18 tracks that clocks in at well over an hour, and every second is worth your time.

As someone who was (stupidly) never a fan of Manchester Orchestra, deciding to check out an early stream of Cope on a whim introduced me to one of my favorite (obviously, since it’s on this damn list) and most listened-to records of the year. The unequaled vocals of Andy Hull matched with pounding, haunting melodies make for some unforgettable and unapologetic tracks that are sure to stick around in your head. The surprise release of Hope some five months after Cope saw these brutal, heavy songs completely, quietly re-imagined and re-arranged acoustically with new elegiac emotion that manages to move just as much if not more than the original.

Favorite Tracks: “Every Stone”, “Choose You”, “Cope”, “After the Scripture” (iTunes bonus track) 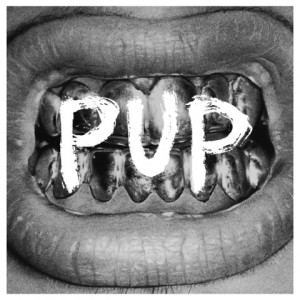 PUP is just the greatest thing to roll out of Canada since…something else came from Canada (moose, I guess. I don’t fuckin’ know). It’s so rare for a debut record to be THIS GOOD. Fun, catchy punk riffs and melodies with rasping vocals that beg to be screamed along to make every track of this spectacular album (listen to it on vinyl–trust me) its own unique entity. If you ever get the chance to see these guys live, do it. All of the energy packed into these ten songs bursts in the best way that will get you to appreciate this record in a whole new way. PUP, man. PUP.

Favorite Tracks: “Yukon”, “Lionheart”, “Back Against the Wall” 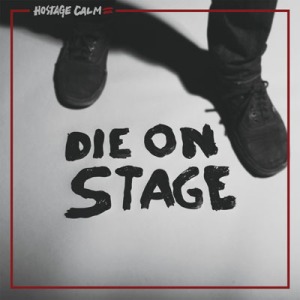 Following up to 2012’s Please Remain Calm is no easy task, but CT’s own Hostage Calm have managed to match, and even beat, their triumphant last record with Die on Stage. Hostage Calm have truly been able to define and master the 50s-influenced-punk-heartland-rock sound they found on Please Remain Calm after coming off two almost strictly hardcore records. Hostage Calm now have a perfected sound that’s all their own and turned it into ten poppy, powerful tracks lamenting the hardships of being young in the modern age. Each song glistens with memorable melodies and refrains teamed up with some stellar lyrics that will leave you singing along for quite some time.

Favorite Tracks: “A Thousand Miles Away From Here”, “Raised”, “Darling You”

No one thought The Menzingers would be able to best their seminal On The Impossible Past, and maybe they didn’t here, but why the hell should they have to? Rented World is an outstanding record in its own right that shouldn’t have to be compared to be enjoyed (though we are all guilty of doing so, elitists that we sometimes are). The Menzingers have proven that they’re still one of the best (if not the best) bands in punk today. Rented World is full of an emotional and musical maturity that no other band can pull off with quite the same skill, and some of the band’s very best tracks can be found here (fight me).

Released February 11 on Run For Cover

Nobody does it quite like Modern Baseball. It’s rare that a band can gather such a strong and devoted following (a following in which I am happily included) in such a short amount of time, but Modern Baseball have done it with their simple, truthful lyrics and absurdly catchy tunes that can strike a poignant chord with any young adult struggling to find their way in this shit-hole world. Subjects ranging from social anxieties, friendships, and relationships with the occasional social media reference help Modern Baseball to define their one-of-a-kind sound that shines on every track of this outstanding sophomore effort.

2. Against Me! – Transgender Dysphoria Blues

It seems like Against Me! lost quite a few fans with this record (“play more old stuff!” they shout), and if that’s true–fuck ’em, Against Me! doesn’t need you. TDB is Against Me’s sixth studio album and first album since frontwoman Laura Jane Grace came out as a transgender woman. This record mainly deals with subject matter related to gender dysphoria, but by no means does it alienate. These tracks are deeply personal and full of emotion that anyone can relate to, complimented by Against Me’s hammering riffs and pounding drum beats. TDB’s final track, “Black Me Out,” has quickly managed to become one of my favorite songs of all time. Against Me! still makes some of the best punk around, and they only get better.

1. La Dispute – Rooms of the House

There’s just so much to say about this phenomenal record that I’m probably not going to say much at all. Rooms of the House is a concept album chronicling the rise and fall of an “ordinary love” that’s full of brilliant nuances that need to be listened to several times to be truly enjoyed. There’s something new to be found with every listen–no matter how many listens it’s given. Every song stands strongly on its own, but when listened to as a whole the story in Rooms of the House comes together remarkably. La Dispute’s signature almost-but-not-quite spoken word style finds new emotional maturity and coherence mixed with both light, haunting melodies and heavy, brutal guitars that have managed to redefine what this band had already perfected in their previous records.

Favorite Tracks: All of them.

Thanks for reading and let us know your favorites, too!